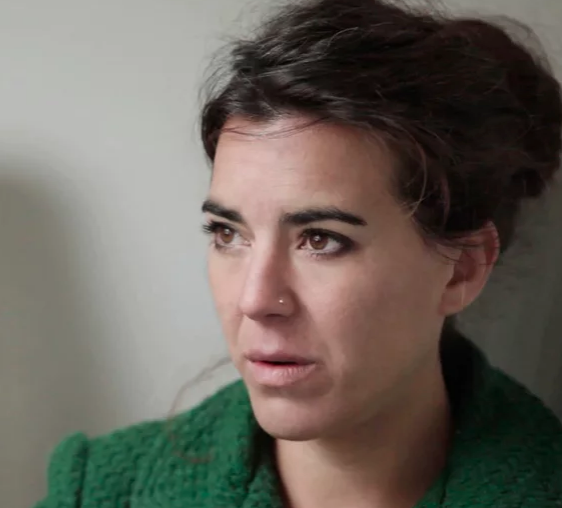 Paula Rubio Infante (Carabanchel, 1977), winner of the RNE El Ojo Crítico Visual Arts Prize in 2015 and the 8th ARCO Prize for Young Artists from the Regional Government of Madrid in 2011, earned her BFA from the Complutense University of Madrid (1995–2000). From the outset, her career has been marked by a keen interest in the conflicts which the powers-that-be or the ruling class and their institutions resolve by means of subtle or overt violence in order to retain their privileged status. A commitment to reality underpins all her works, which specifically highlight how humans use sadistic behaviour to achieve their goals of geographical, political and ethnic expansion. Her reflections usually begin with instruments of surveillance and punishment, initially presented in documentary photographs or audiovisual materials and later branching out into interventions, installations and other media. 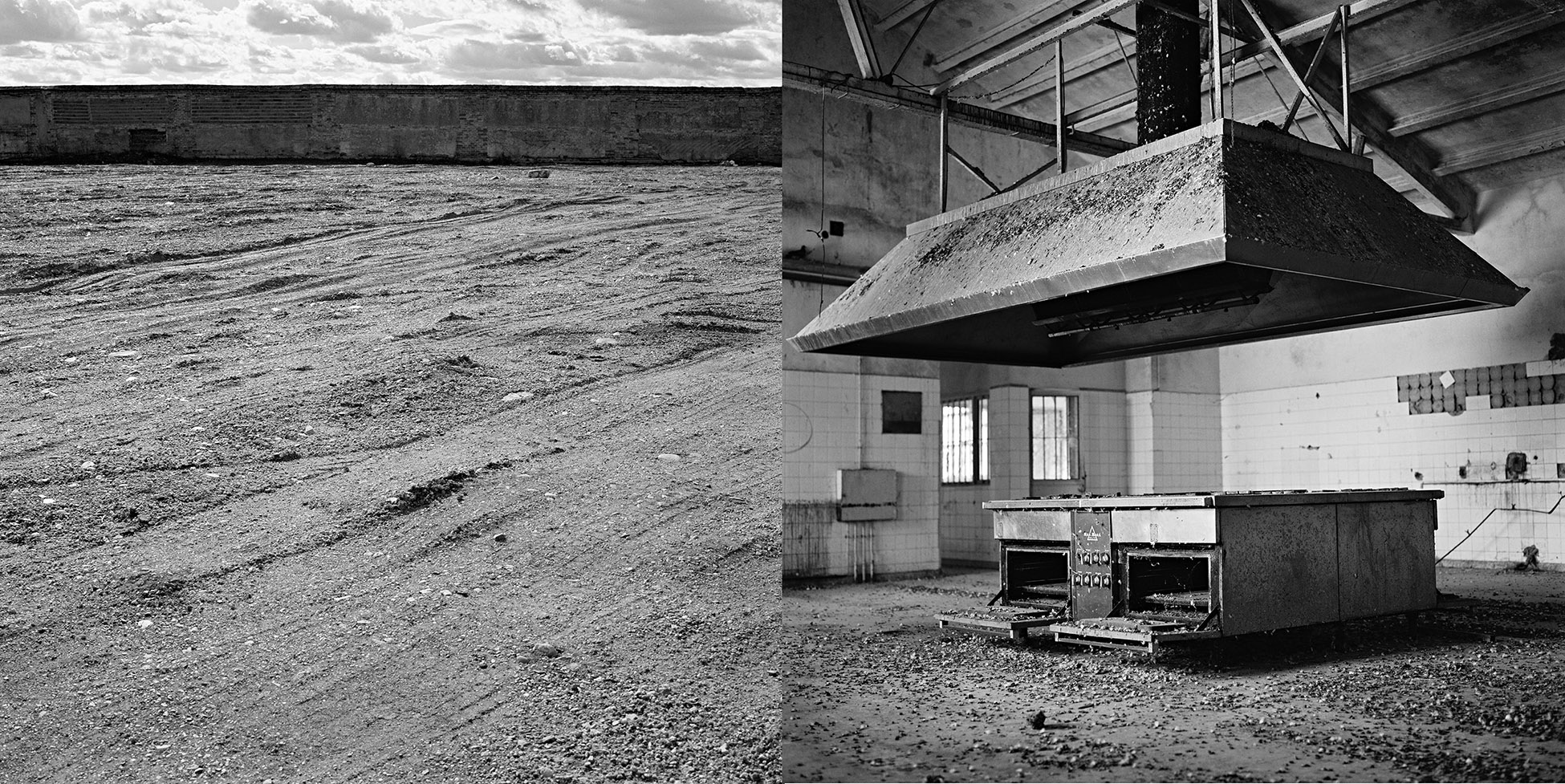 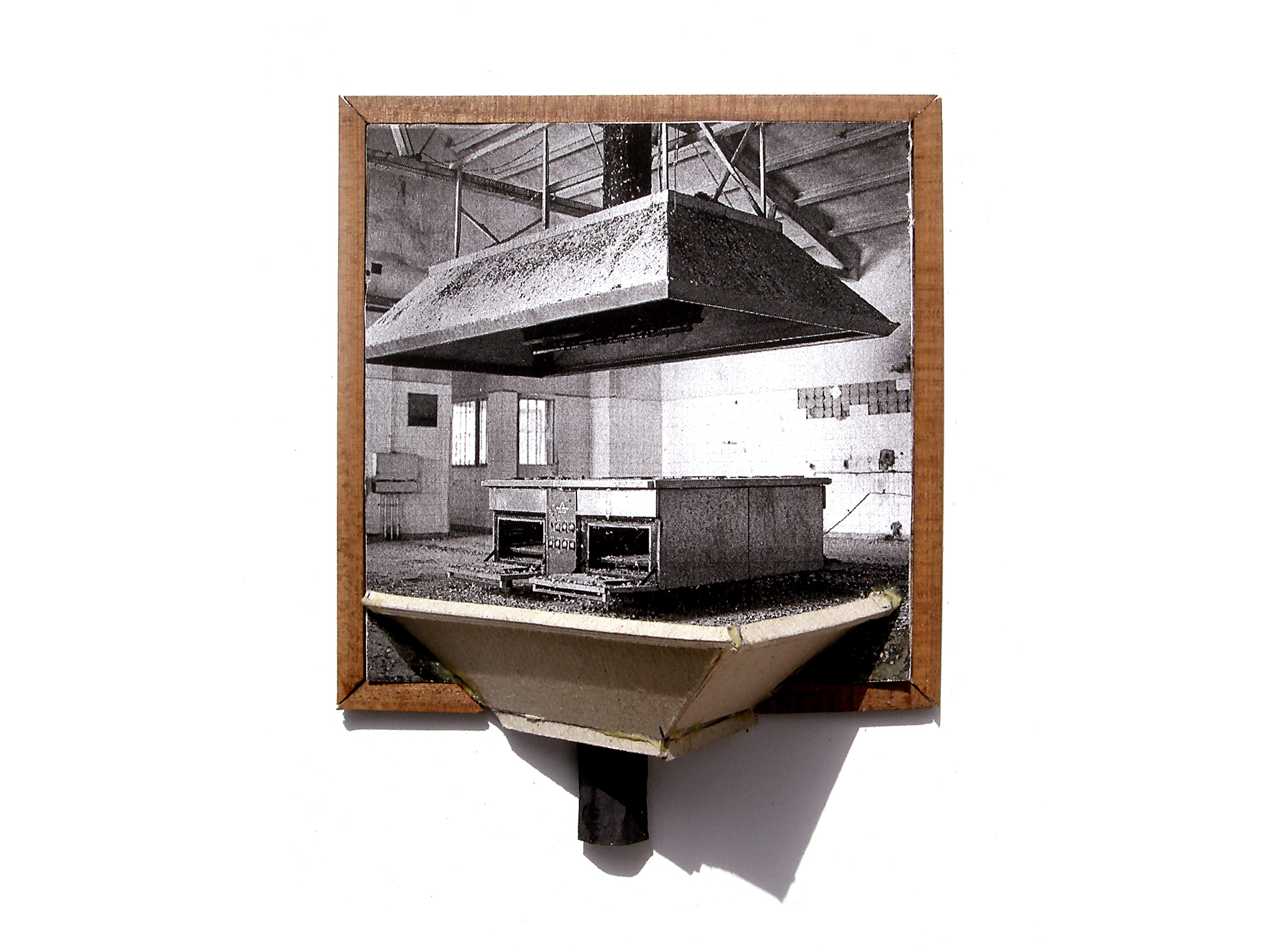 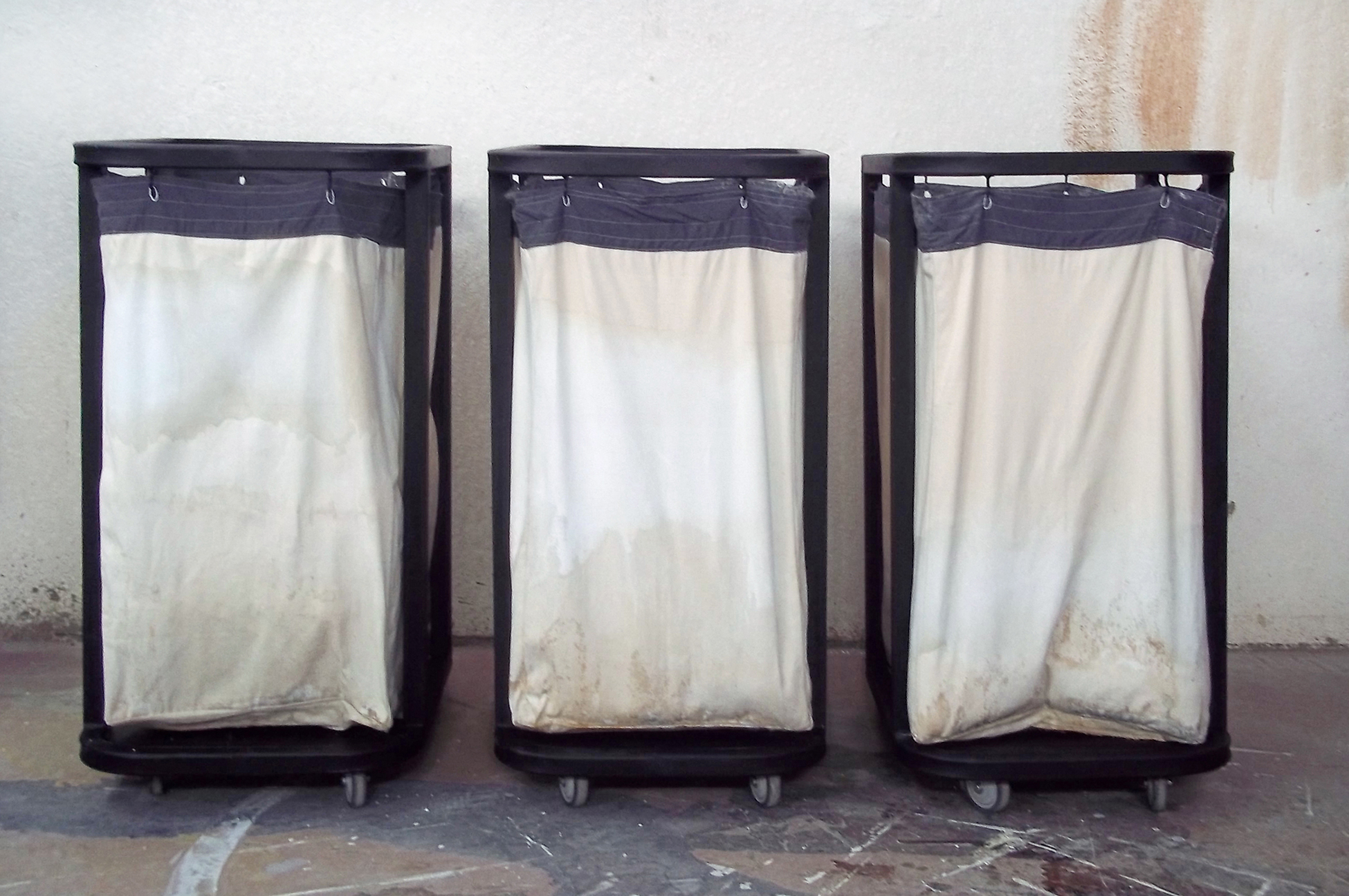 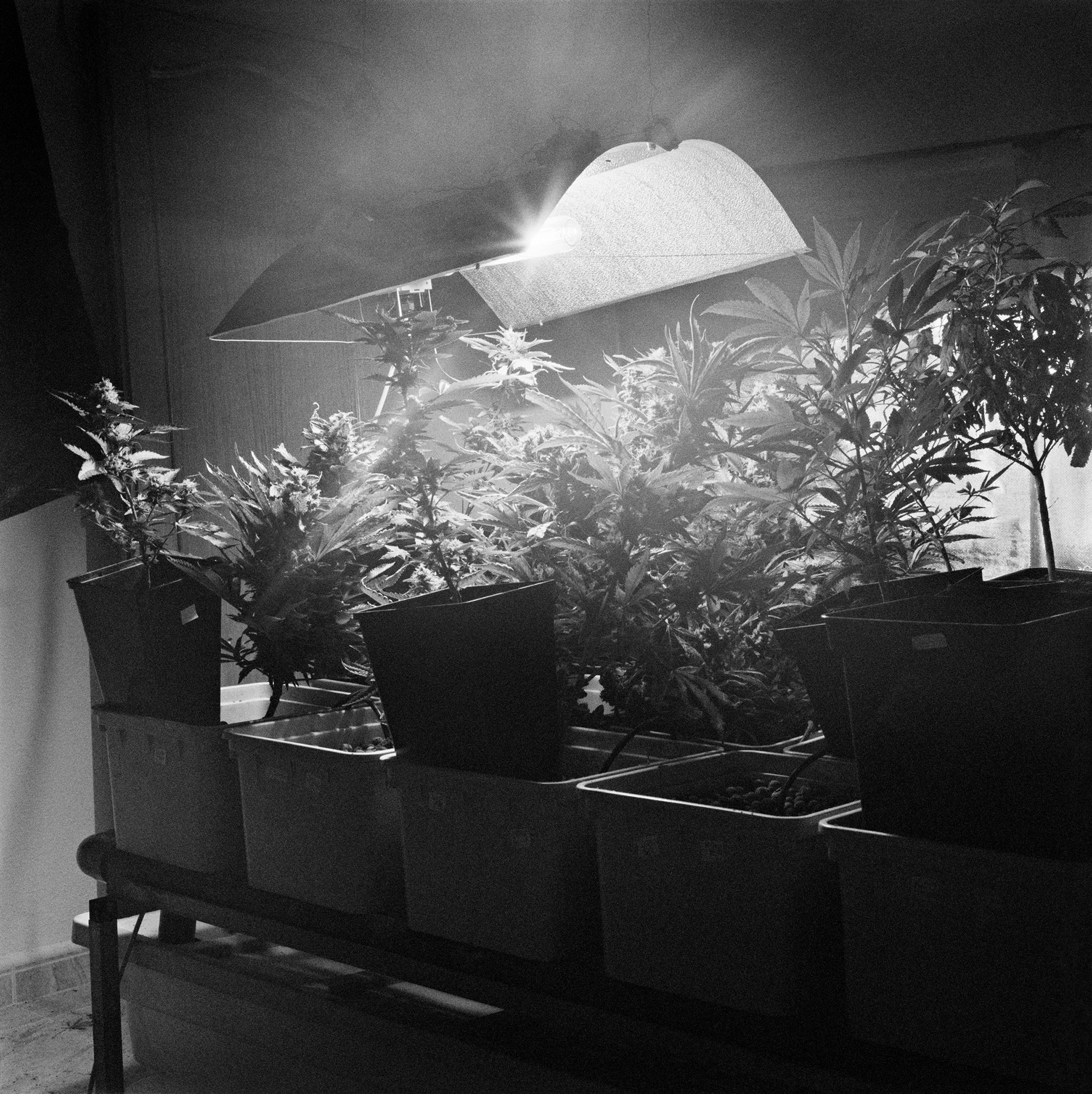